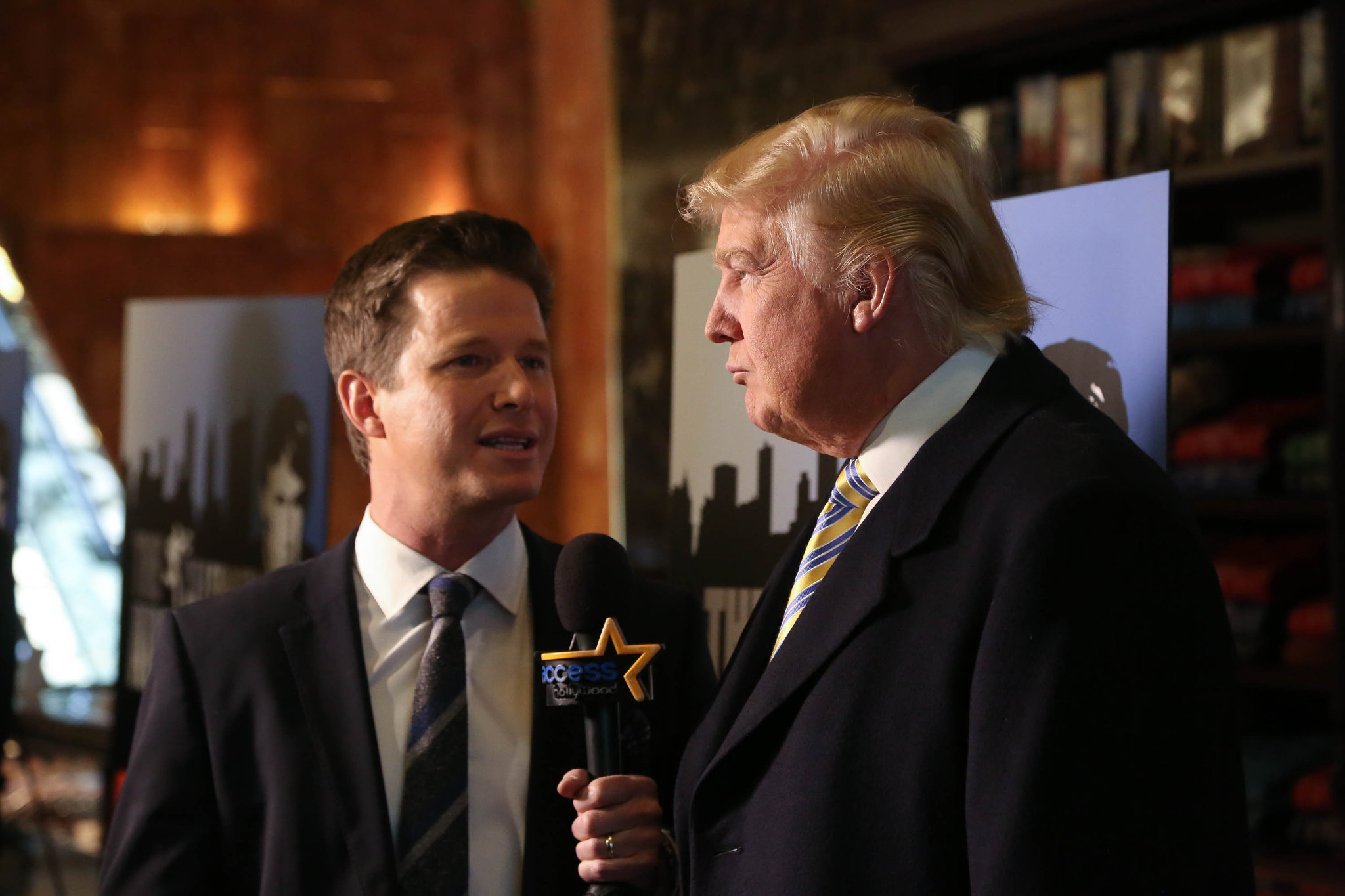 A body of psychological research shows that even mild pushback against offensive remarks can have an instant effect — as difficult as that can be, especially with a boss, a friend or a celebrity.

Researchers have detailed the difficulty of confronting prejudice, but they have also found that even the politest of objections — or subtle corrections to loaded words — can almost instantly curb a speaker’s behavior. With a clearer understanding of the dynamics of such confrontation, psychologists say, people can develop tactics that can shut down the unsavory talk without ruining relationships, even when the offender has more status or power: a fraternity president, say, or a team captain or employer. 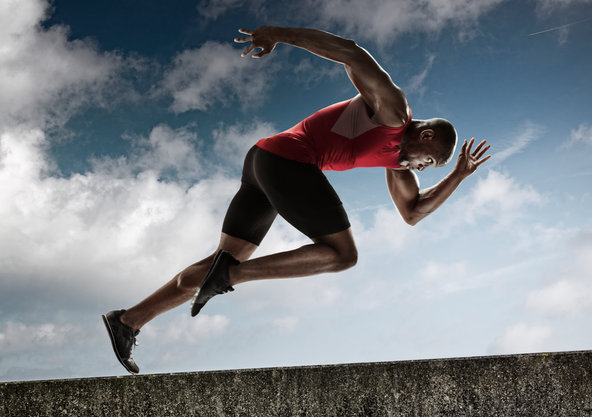 Thanks to an ingratiating new study, we may finally be closer to answering that ever-popular question regarding our health and fitness: How little exercise can I get away with?

The answer, it seems, may be four minutes.

For the study, which was published last month in the journal PLoS One, researchers from the Norwegian University of Science and Technology in Trondheim, Norway, and other institutions attempted to delineate the minimum amount of exercise required to develop appreciable endurance and health gains.

The second group, however, completed only one four-minute strenuous run. They, too, exercised three times a week for 10 weeks.

At the end of the program, the men had increased their maximal oxygen uptake, or endurance capacity, by an average of 10 percent or more, with no significant differences in the gains between the two groups.

How to Explain Almost Everything: The Power of Probability in Everyday Life by Dr. Robert A. Hitlin

Excerpt from “CHAPTER TWO: What Probability Can Explain”:

Everything in life is a gamble. We muddle through life making both
good and bad decisions constantly. However, if we can develop the
habit of thinking consciously about probabilities, we can improve our understanding
of the world around us and be more successful in this world.

In Chapter Four, we will explore how to calculate event probabilities.
First, however, in this chapter we will examine how the knowledge of probability
can impact the decisions we make in various aspects of our lives. For
example, if you buy a Mega Millions lottery ticket are you likely to become
rich? Do you ever complain when meteorologists predict a 50% chance of
rain? Why can’t they just make up their minds? Suppose you are playing
Texas Hold’em with one card left to turn over. You need one particular
card for a straight flush, and your opponent appears to have a full house
and goes all-in. Should you call or fold?

Gatineau residents are now able to check out crime in their neighbourhoods and across the West Quebec city on the Gatineau police’s new crime map portal.

The portal, updated daily, lists seven offences: Break-ins, arson, mischief (for example, vandalism and graffiti), robberies, thefts from vehicles, thefts of vehicles and physical assault. The map will show incidents broken down daily, every 31 days and year to date.

Deputy police chief Luc Beaudoin said in a release that the portal is part of the department’s crime prevention strategy “because we believe people informed on certain crimes … are able to take preventive measures” to protect themselves and their neighbours. 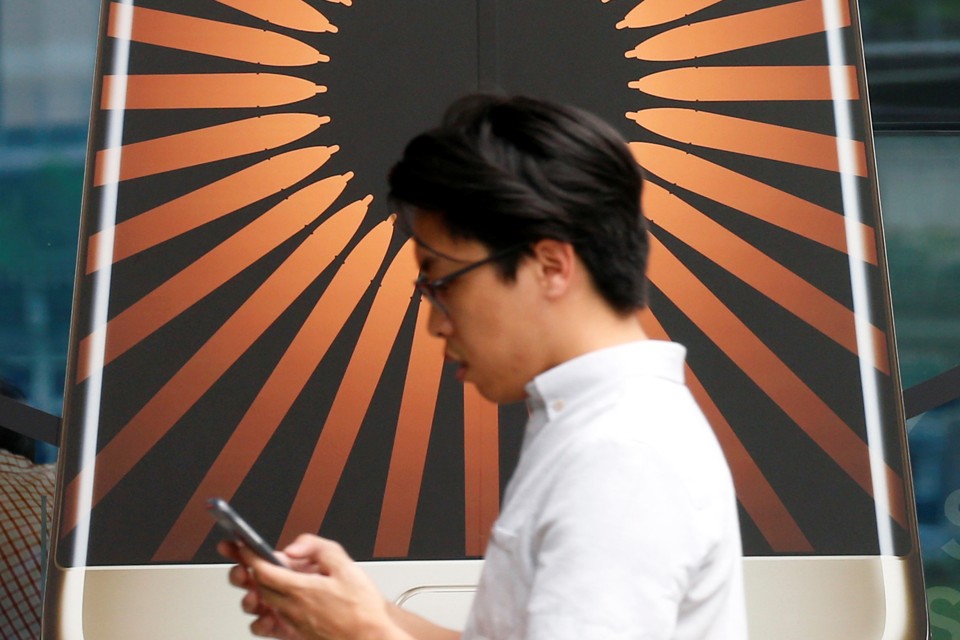 People are certainly buying the hype—and the games. According to one set of estimates, consumers spent $715 million on these games in 2013, and are set to spend $3.38 billion by 2020.

And they might be wasting their money, according to a team of seven psychologists led by Daniel Simons at the University of Illinois. The team, most of whom have worked on brain-training themselves but have not received money from the industry, spent two years reviewing every single scientific paper cited by leading brain-training companies in support their products—374 in total.

Their review was published today, and it makes for stark reading. The studies, they concluded, suffer from a litany of important weaknesses, and provide little or no evidence that the games improve anything other than the specific tasks being trained. 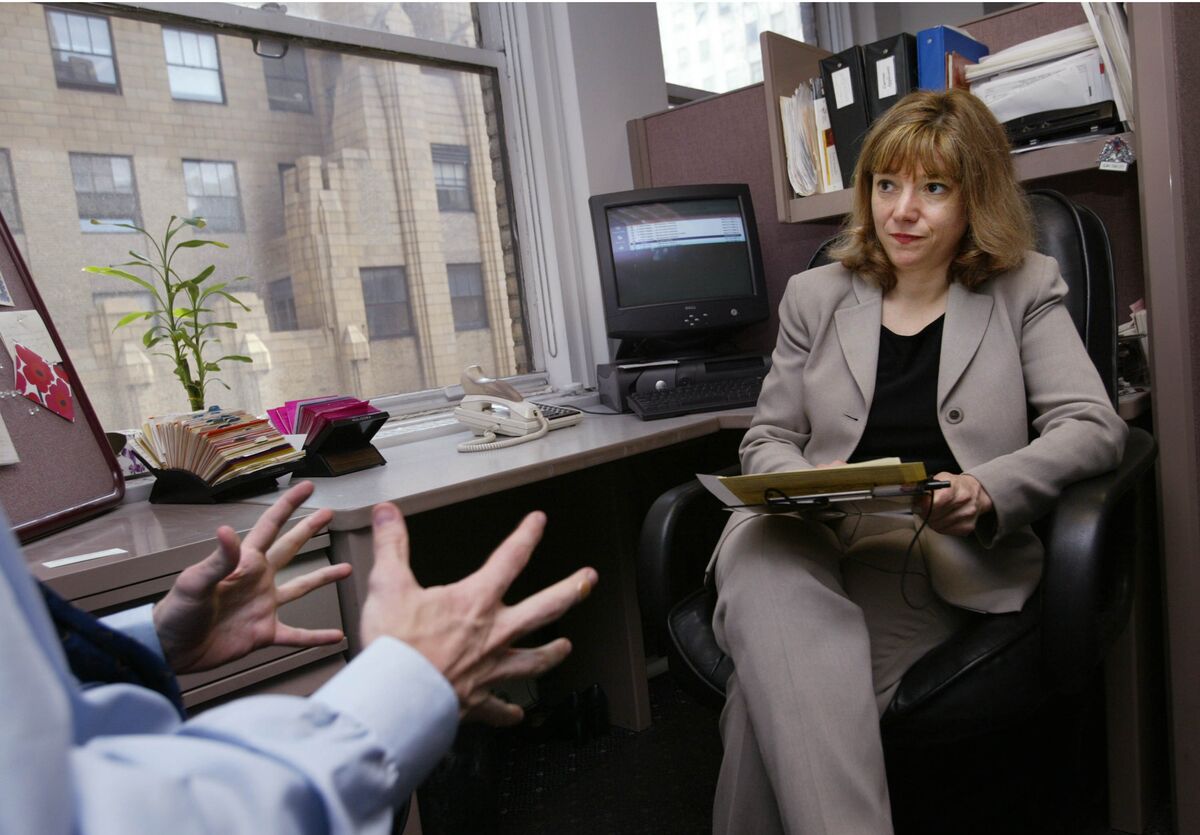 A lot of evidence suggests that in cases of this kind, employers will stubbornly trust their intuitions — and are badly mistaken to do so. Specific aptitude tests turn out to be highly predictive of performance in sales, and general intelligence tests are almost as good. Interviews are far less useful at telling you who will succeed.

What’s true for sales positions is also true more generally. Unstructured interviews have been found to have surprisingly little value in a variety of areas.

A person’s Facebook activity might be a window into their health and even predict their odds of dying in the short term, a new study suggests.

Researchers stop short of saying that using the social networking website will either hasten or delay illness or death, but they conclude that how a person interacts on the site might say a lot about their level of risk.

“We can’t say using Facebook is good for you, but I think the study provides evidence that it’s probably not bad for you,” said James Fowler, the study’s senior author, from the University of California, San Diego.

Past studies have found that people with more friends and social ties in their community tend to live longer, Fowler and his coauthors, which include a representative from Facebook, write in the Proceedings of the National Academy of Sciences. Social connections may promote healthy behaviors, improve immunity and reduce inflammation, the research team writes.

But past studies focused on real-life interactions, and it’s been less clear if the same was true for online social connections.

For the new study, the researchers used anonymized data on about 12 million Facebook users living in California. All joined the site before October 2010 and were in their 20s through 60s during the first six months of 2011, the period of Facebook activity the researchers analyzed.

But it seems this transition can have a noticeable effect on many people’s psychological health. Why? Because it screws with our circadian rhythm, or internal clock. When this clock gets out of sync, it can alter the chemicals in our brain, leading to depression.

According to the study, there is an 11 percent spike in the number of depression diagnoses after the autumn time change.

Perhaps the worst part of his team’s findings is this: It takes about 20 weeks after the time change for the number of depression diagnoses to level off. Twenty weeks! That’s about five months! 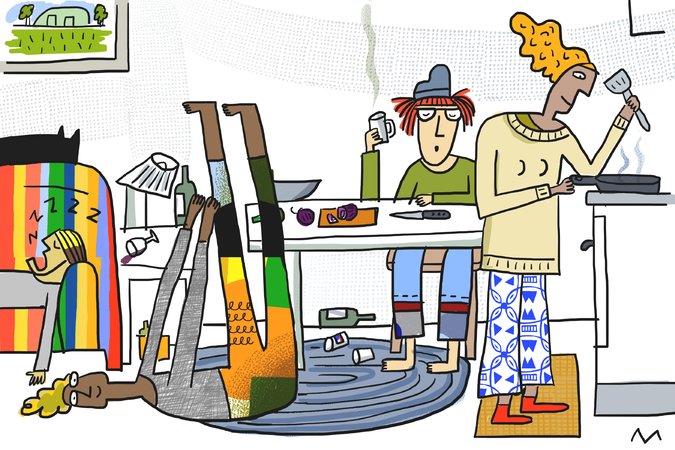