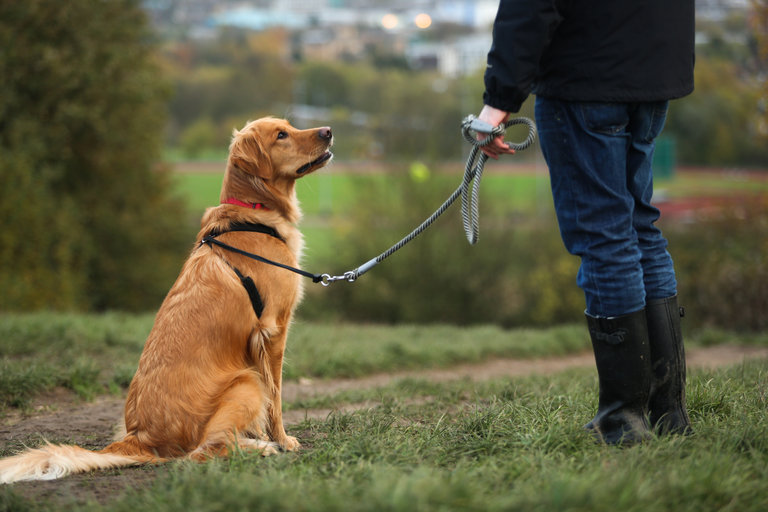 In a new study, researchers in Britain monitored dogs’ facial expressions — particularly the muscle that raises the inner part of the eyebrows and makes their eyes look bigger — while a person was either paying attention to them or turned away, sometimes holding food and sometimes not.

The dogs were much more expressive when the person was paying attention, but food didn’t seem to make a difference, according to the study, published Thursday in the journal Scientific Reports. The dogs also stuck out their tongues and barked more when they got attention, compared with when they were being ignored or given food.

“This simply shows that dogs produce more (but not different) facial movements when someone is looking at them,” Juliane Kaminski, the study’s lead researcher and a senior lecturer at the University of Portsmouth in England, said via email.