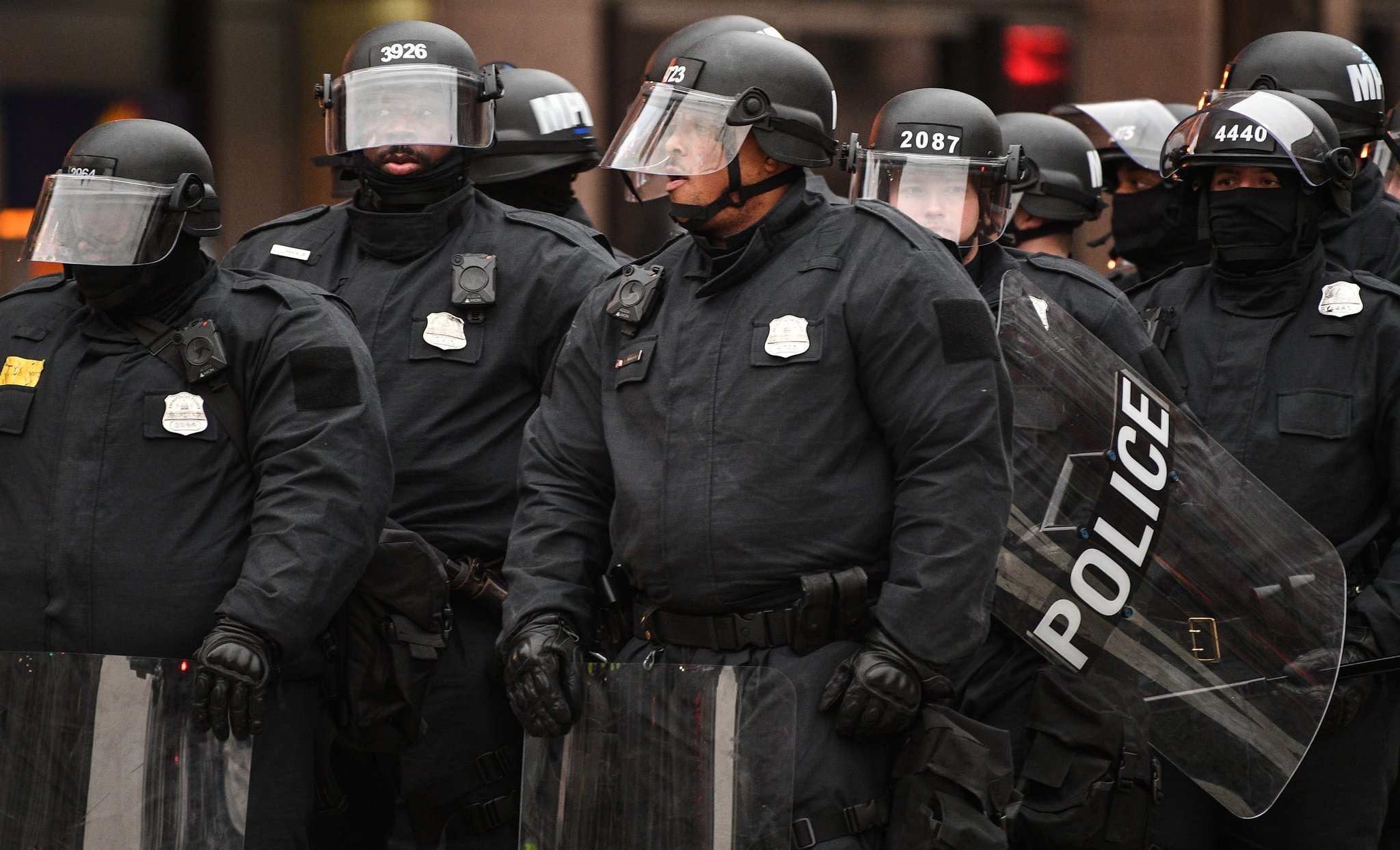 After a series of high-profile police shootings, police departments across the nation turned to body cameras, hoping they would curb abuses. But a rigorous study released Friday shows that they have almost no effect on officer behavior.

The 18-month study of more than 2,000 police officers in Washington found that officers equipped with cameras used force and prompted civilian complaints at about the same rate as those who did not have them. “Predictive policing” represents a paradigm shift that is sweeping police departments across the country. Law enforcement agencies are increasingly trying to forecast where and when crime will occur, or who might be a perpetrator or a victim, using software that relies on algorithms, the same math Amazon uses to recommend books.

“The hope is the holy grail of law enforcement — preventing crime before it happens,” said Andrew G. Ferguson, a University of District of Columbia law professor preparing a book on big data and policing.

Now used by 20 of the nation’s 50 largest police forces by one count, the technologies are at the center of an increasingly heated debate about their effectiveness, potential impact on poor and minority communities, and implications for civil liberties. 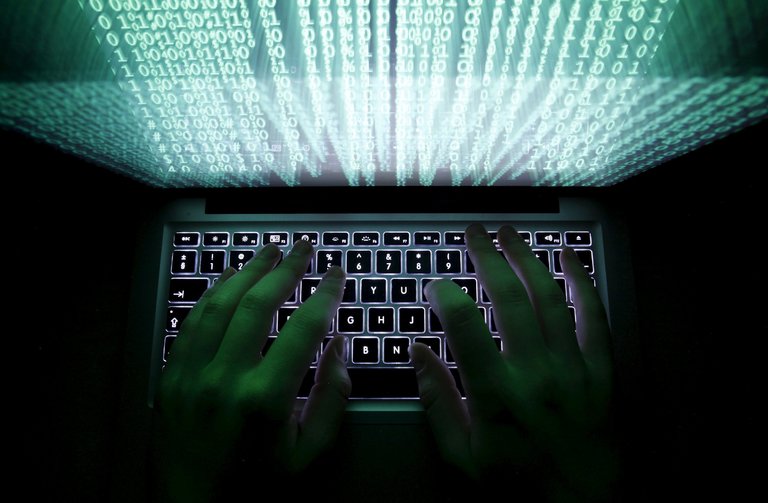 In an interview, Mr. Larson walked us through some of the basic steps he recommended. We added a few of our own, based on additional interviews.

2. Protect your computer’s hard drive with FileVault or BitLocker.

3. The way you handle your passwords is probably wrong and bad.

4. Protect your email and other accounts with two-factor authentication.

7. Do sensitive searches in DuckDuckGo.

Gatineau residents are now able to check out crime in their neighbourhoods and across the West Quebec city on the Gatineau police’s new crime map portal.

The portal, updated daily, lists seven offences: Break-ins, arson, mischief (for example, vandalism and graffiti), robberies, thefts from vehicles, thefts of vehicles and physical assault. The map will show incidents broken down daily, every 31 days and year to date.

Deputy police chief Luc Beaudoin said in a release that the portal is part of the department’s crime prevention strategy “because we believe people informed on certain crimes … are able to take preventive measures” to protect themselves and their neighbours. “Crime was starting to go down in New York prior to the Giuliani election and prior to the implementation of broken windows policing,” says Harcourt, the Columbia law professor. “And of course what we witnessed from that period, basically from about 1991, was that the crime in the country starts going down, and it’s a remarkable drop in violent crime in this country. Now, what’s so remarkable about it is how widespread it was.”

Harcourt points out that crime dropped not only in New York, but in many other cities where nothing like broken windows policing was in place. In fact, crime even fell in parts of the country where police departments were mired in corruption scandals and largely viewed as dysfunctional, such as Los Angeles.

With gas cheap and the economy growing, Americans are driving more. That’s one reason for a startling jump in the number of motor vehicle fatalities during the first half of 2015, compared with the year earlier.

But something else is going on, as well. “I think it’s a lot of distracted driving,” Jim Lentz, CEO of Toyota North America (TM), tells Yahoo Finance in the video above. “It’s cellphones. People have just got to put their phones down when they’re in the car.”

New government data shows that an estimated 17,775 people died on US roads during the first half of 2016, a 10.4% increase from the same period in 2015. Miles driven only increased by 3.3% during the first half, suggesting something other than additional driving is responsible for the spike. In 2015, highway fatalities rose by 7.2%, which was twice the increase in miles traveled. Prior to 2015, auto fatalities had been declining significantly, so the recent numbers represent an unwelcome reversal of a positive trend. Stopping an earthquake before it starts? It sounds like a feat possible for only a superhero.

But policymakers in Kansas and Oklahoma are showing that insofar as humans are causing earthquakes, they can stop them, too. After restricting oil and natural gas operations in certain hot spots, Oklahoma is feeling an average of about two earthquakes a day, down from about six last summer, and Kansas is feeling about a quarter of the tremors it once did.

In Bethesda, Maryland, a police officer disguised himself as a homeless man, stood near a busy intersection and radioed ahead to officers down the road about texting drivers. In two hours last October, police gave out 56 tickets.

And in West Bridgewater, Massachusetts, south of Boston, an officer regularly tools around town on his bicycle, pedals up to drivers at stoplights and hands them $105 tickets.

Texting while driving in the U.S. is not just a dangerous habit, but also an infuriatingly widespread one, practiced both brazenly and surreptitiously by so many motorists that police are being forced to get creative — and still can’t seem to make much headway.

Good morning. I’m Steve Inskeep with the story of a very lucky man, Mohammed Basheer, who works in Dubai. This month, he made a lucky escape. He was on a plane that crash-landed in Dubai, and he got out of that burning plane and then got lucky again. He bought a ticket in a sweepstakes sponsored by the duty-free shops at Dubai’s famous airport and won $1 million. Says he’ll use that money to support his family back home in India while he keeps working in an auto body shop. When you go to the hospital, you probably think you’re going to receive the best, most current care. Otherwise, you would not entrust your care to that hospital.

Evidence suggests, however, that you might be wrong. In fact, based on a study I conducted with a team this year, we found that one in three hospitals is not meeting performance metrics.

Failure to implement practices based on the best available evidence is one cause. A lack of knowledge and skills, budget constraints and inadequate resources are some of the reasons, in turn, that hospitals cite for not implementing nursing care based on evidence.