Very simply, being around other people seems to increase our propensity to believe in fake news….

Groups trigger a certain attitude in us when it comes to evaluating information….

You somehow feel like you’re part of a crowd and you don’t need to fact check because somebody else will. And maybe down the road, they’re going to tell you, hey, you know the thing you were exposed to or that we all read a few days ago? That actually turns out to be false….

Volunteers did 30 to 50 percent less fact checking when they heard information presented to them in a social media context compared to when they were alone.

Back in 1962, Elmo Roper, a pioneer in public opinion polling, identified a problem in his field.
“A preference for certainty over doubt, for the plausible over the proved, for drama over accuracy, for hunch and intuition over the hard-to-assemble facts, is a common human tendency,” he

“There’s a strong desire for a narrative, and a lot of groupthink,” the founder of Fivethirtyeight.com told me last week.

Silver, not for the first time, argues that the numbers themselves are not to blame. In aggregate, and allowing for margins of error, they were reasonably accurate.

It’s the interpretation by journalists — particularly the pundit class — that’s to blame, he says. For one thing, they often don’t use the aggregation of the various polls, but rather a single one, often the most recent.

And they interpret them to create a dramatic — preferably surprising — horse-race story.

“They start out with an idea and backfill the justification,” using whichever numbers help make the case, Silver complains. Photos taken by a Chinese orbiter reveal an alien settlement on the moon!

Shape-shifting reptilian extraterrestrials that can control human minds are running the U.S. government!

What drives the astonishing popularity of such stories? Are we a particularly gullible species? Perhaps not—maybe we’re just overwhelmed. A bare-bones model of how news spreads on social media, published in June in Nature Human Behavior, indicates that just about anything can go viral. Even in a perfect world, where everyone wants to share real news and is capable of evaluating the veracity of every claim, some fake news would still reach thousands (or even millions) of people, simply because of information overload.

One particularly standout data point: At this same time in 2016, 24.6% of women on eHarmony, and 16.5% of men, answered the political affiliation question on their profile page. This year, those figures have peaked to 68% and 47%, respectively.
“That’s a 43% increase in women who feel like they need to make their thoughts known. Every month, that goes up,” Langston says, adding that eHarmony statistics show little difference between urban or local, city or country: It’s consistent across the red and blue board.
Elizabeth Kiefer, Refinery 29, August 1, 2017 “Predictive policing” represents a paradigm shift that is sweeping police departments across the country. Law enforcement agencies are increasingly trying to forecast where and when crime will occur, or who might be a perpetrator or a victim, using software that relies on algorithms, the same math Amazon uses to recommend books.

“The hope is the holy grail of law enforcement — preventing crime before it happens,” said Andrew G. Ferguson, a University of District of Columbia law professor preparing a book on big data and policing.

Now used by 20 of the nation’s 50 largest police forces by one count, the technologies are at the center of an increasingly heated debate about their effectiveness, potential impact on poor and minority communities, and implications for civil liberties.

GREENE: Are you saying there might be untapped money in some of these places and if they run ads, people might say – oh, I’ve liked this candidate anyway. But now that you’re actually making the effort, I might open my checkbook?

VEDANTAM: Exactly. There’s also a psychological reason. If you live in a safe red or a safe blue state, you have the feeling that you can’t do much to influence the election because the outcome in your state is a foregone conclusion. But one way to get these voters involved is to get them to pull out their checkbooks and credit cards so they can say, you know, my vote might not matter to the outcome, but maybe my $200 can make a difference.

NIEBLER: It doesn’t pass the gut check to a lot of campaign managers, I think. Someone can easily look and say, you spent $100,000 advertising in San Francisco, when they maybe lose a state by a half a percent or even a couple of hundred votes that they could have won maybe having spent a little bit more money there.

VEDANTAM: The bottom line, David, is that campaigns actually tend to be quite risk-averse. A campaign manager who takes this kind of gamble and loses will probably never be hired to run another campaign again. If Donald Trump says the word “rigged” five times or more during tonight’s debate, bookies will be paying out. Oddsmakers are even taking bets on whether the presidential candidates will shake hands.

Gambling on politics is forbidden in the United States, but informal betting still goes on in this city that is all about the odds.

And offshore gambling operations are reporting a surge in wagers not only on who will be the next U.S. president, but even what the point spread will be in Ohio.

Americans overall are more confident that the nation’s votes for president will be cast and counted accurately this year than they were in 2008. Whatever the outcome, however, nearly 8 in 10 say that once all the states have certified their vote counts, the losing candidate has an obligation to accept the results and concede to the winner.
Jennifer Agiesta, CNN, October 25, 2016 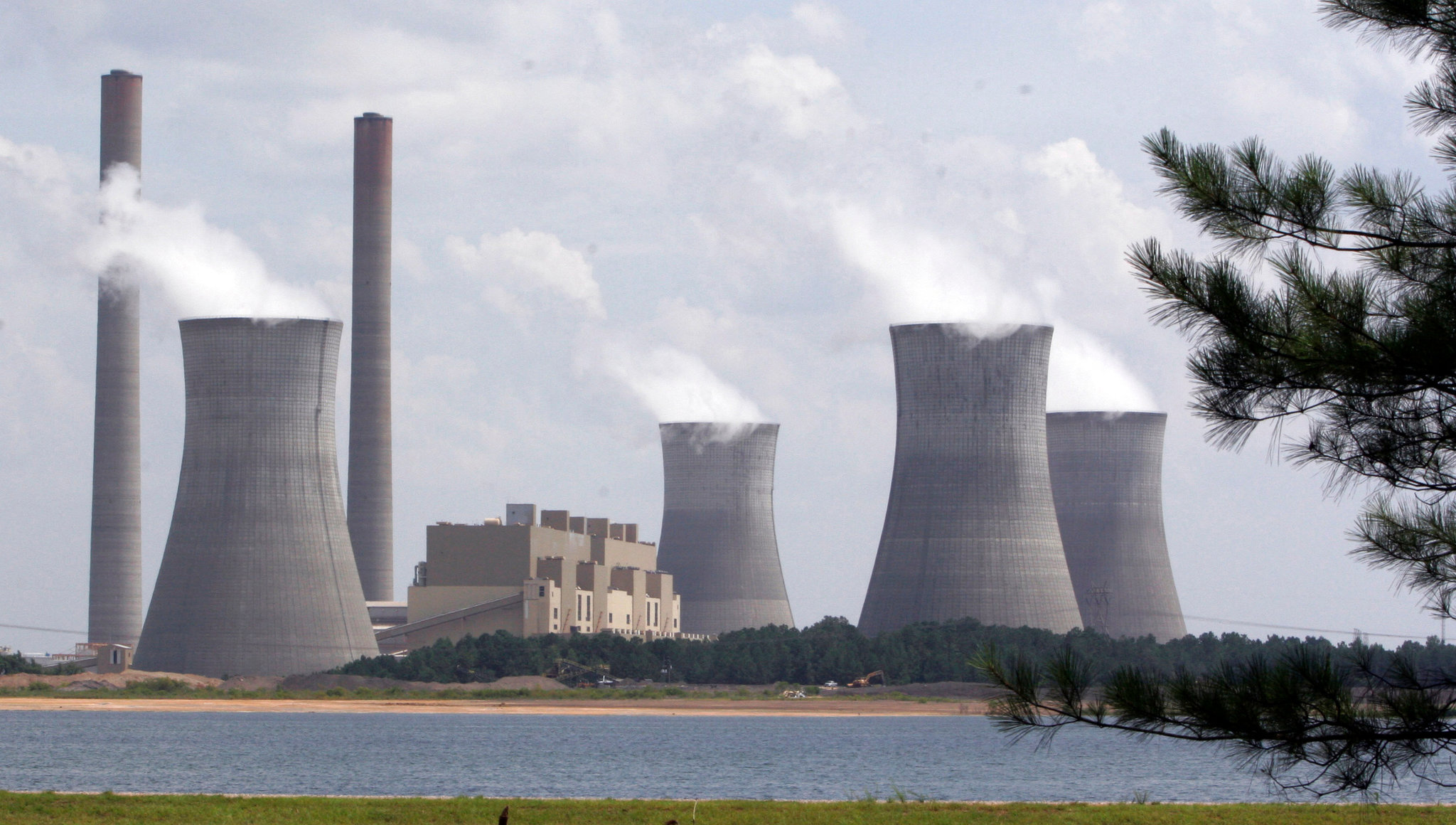 Americans are deeply divided on the causes, cures and urgency of climate change, and party identification is one of the strongest predictors of individual views, according to a poll released Tuesday by the Pew Research Center.

Just over a third of Americans say they care a great deal about climate change. Among them, 72 percent are Democrats and 24 percent are Republicans; both numbers include independents who say they generally lean toward one party.

On other questions on climate change, Americans remain starkly divided: Nearly seven of 10 Democrats believe climate change is mainly a result of human activity; fewer than a quarter of Republicans believe that. A similarly worded question that appeared on surveys from 2006 to 2015 found comparable gaps on the perceived causes of climate change. 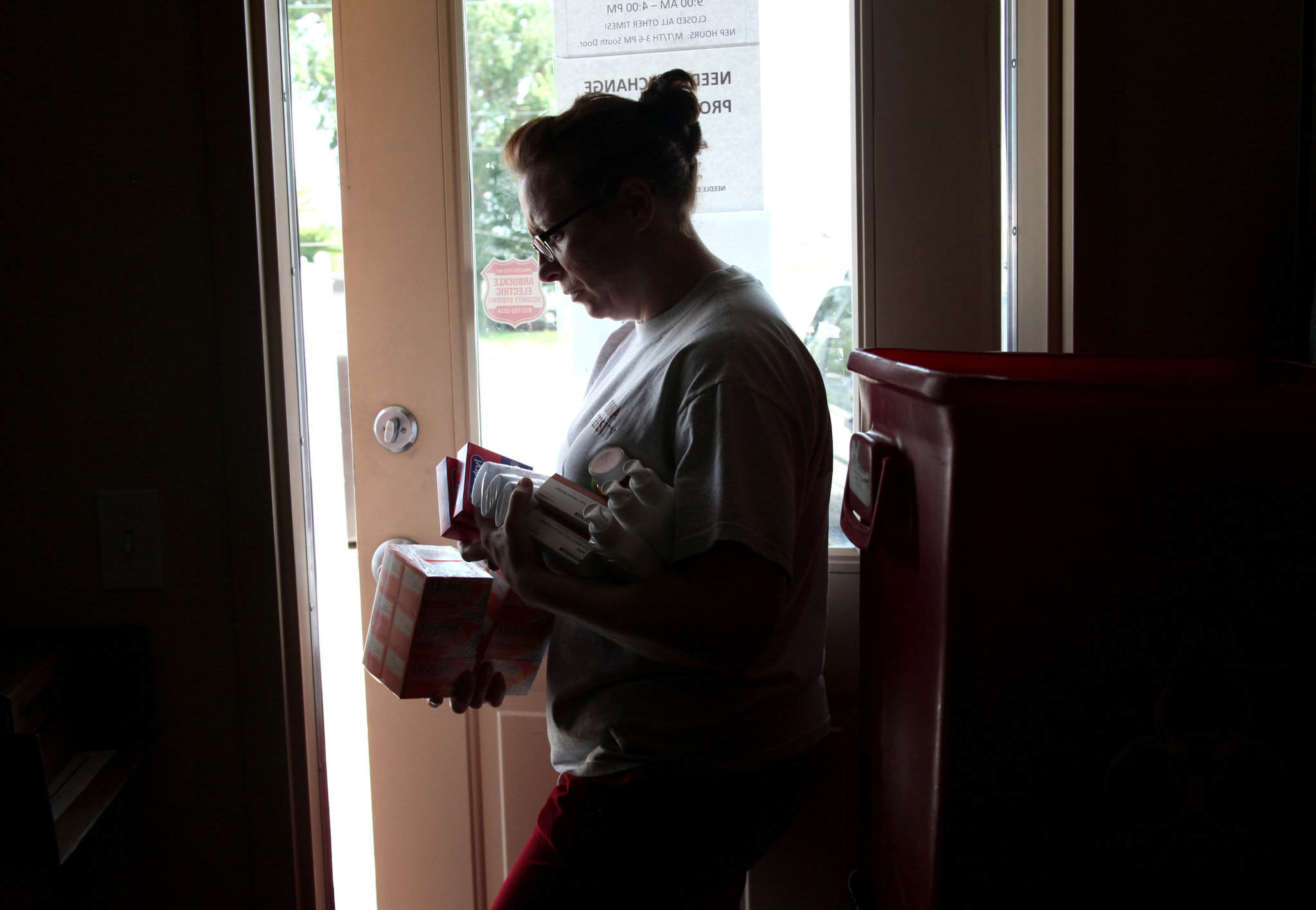 For decades, public health experts have known that syringe exchange programs reduce the spread of certain viral infections — like H.I.V., hepatitis B and hepatitis C — by removing contaminated syringes from circulation.

They have known that programs using sterile injection equipment are both safe and save money.

And yet they are rarely seen in the United States.

Evidence abounds that they work. A study of the first American program — started in the Tacoma, Wash., area in 1988 — found that use of the exchange was associated with a greater than 60 percent reduction in the risk of contracting hepatitis B or C. Another study of over 1,600 injection drug users in New York found that those who didn’t use a syringe exchange in the early 1990s were more than three times as likely to contract H.I.V.