Which is generally more often to blame if a person is poor: lack of effort on their own part, or difficult circumstances beyond their control?

The Washington Post and the Kaiser Family Foundation asked 1,686 American adults to answer that question — and found that religion is a significant predictor of how Americans perceive poverty.

Christians, especially white evangelical Christians, are much more likely than non-Christians to view poverty as the result of individual failings. 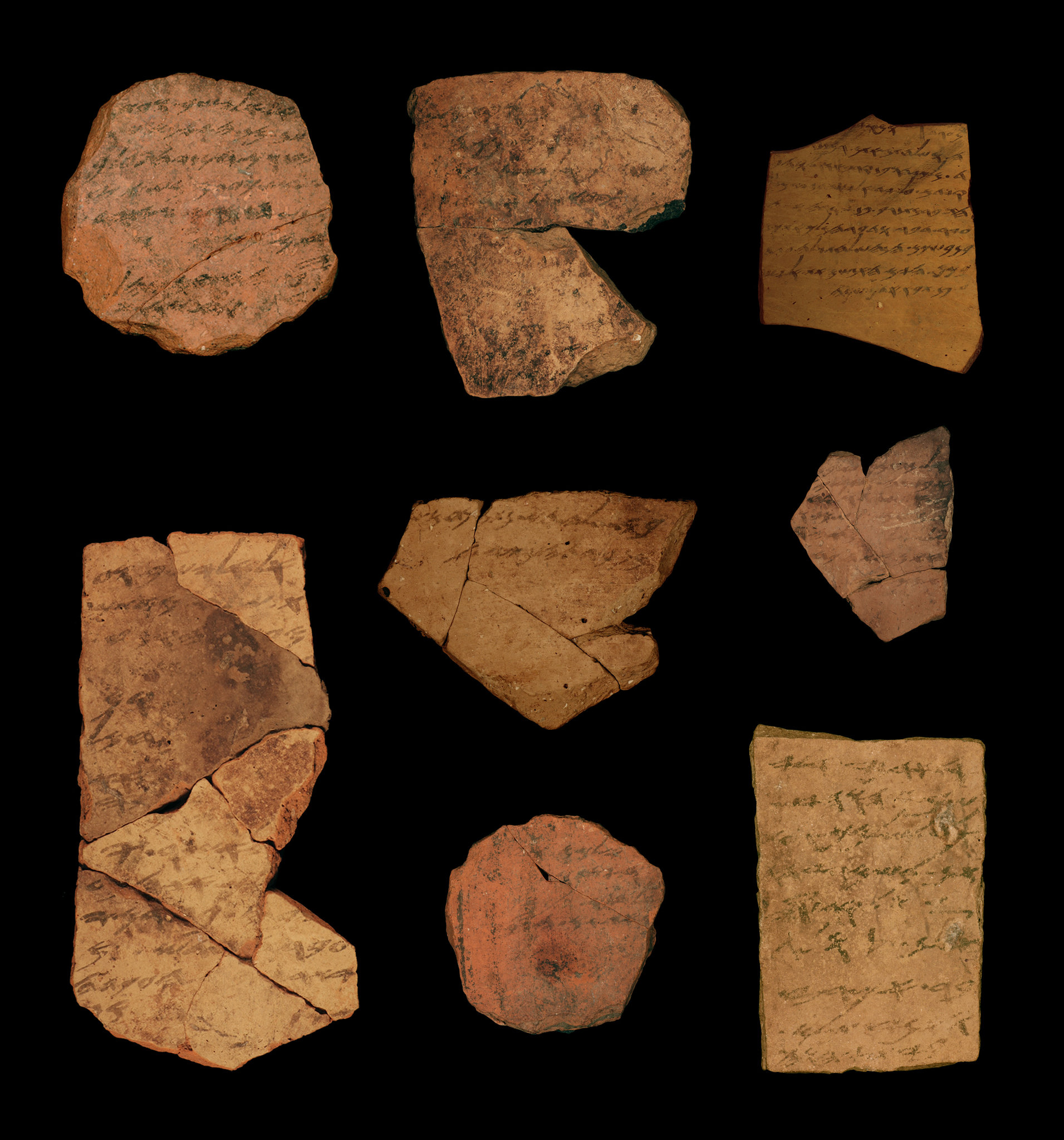 Eliashib, the quartermaster of the remote desert fortress, received his instructions in writing — notes inscribed in ink on pottery asking for provisions to be sent to forces in the ancient kingdom of Judah.

The requests for wine, flour and oil read like mundane, if ancient, shopping lists. But a new analysis of the handwriting suggests that literacy may have been far more widespread than previously known in the Holy Land around 600 B.C., toward the end of the First Temple period. The findings, according to the researchers from Tel Aviv University, could have some bearing on a century-old debate about when the main body of biblical texts was composed. 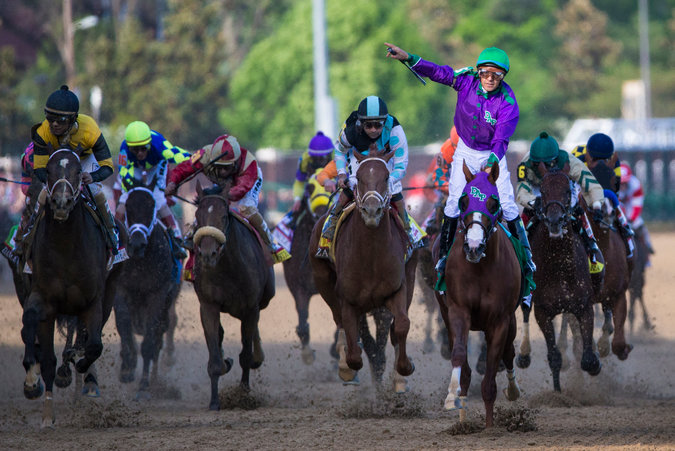 Just a few dozen furlongs from Belmont Park lies the grave site of Rabbi Menachem Mendel Schneerson, the rebbe of the Lubavitcher group of Hasidic Jews. Since Schneerson died in 1994, Jews from all over the world have made a pilgrimage to Montefiore Cemetery to pay homage to the charismatic rebbe.

Many visitors write notes on small pieces of paper and toss them onto his grave, believing that the rebbe will deliver the messages to God.

On Thursday, Schneerson’s grave had an unusual visitor.

Victor Espinoza, who was trying to win horse racing’s revered Triple Crown aboard American Pharoah on Saturday, paid his respects. Espinoza is not Jewish. He does not consider himself religious, either.

The Christian share of adults in the United States has declined sharply since 2007, affecting nearly all major Christian traditions and denominations, and crossing age, race and region, according to an extensive survey by the Pew Research Center.

Seventy-one percent of American adults were Christian in 2014, the lowest estimate from any sizable survey to date, and a decline of 5 million adults and 8 percentage points since a similar Pew survey in 2007.

The Christian share of the population has been declining for decades, but the pace rivals or even exceeds that of the country’s most significant demographic trends, like the growing Hispanic population. It is not confined to the coasts, the cities, the young or the other liberal and more secular groups where one might expect it, either.

A remarkable 25 percent of Americans born after 1980, the group often known as millennials, are not religious, compared with 11 percent of baby boomers and 7 percent of the generation born between 1928 and 1945.

A new study concludes that all Ashkenazi Jews can trace their ancestry to a “bottleneck” of just 350 individuals, dating back to between 600 and 800 years ago.

A recently completed study by an Israeli geologist has greatly increased the probability that an ancient tomb on the outskirts of Jerusalem is the final resting place of Jesus of Nazareth and his family.

The new findings by Dr. Aryeh Shimron have linked an ossuary, or bone box, inscribed with the phrase “James, son of Joseph, brother of Jesus” by its chemical “fingerprint” to a tomb encased in a rose garden between a group of nondescript apartments in Talpiot, aJerusalem suburb. The tomb, discovered during construction in 1980, housed a remarkable collection of ossuaries upon which were inscribed several names associated with the family of the New Testament Jesus.

Although the names in the Talpiot Tomb, (which included “Jesus, son of Joseph,” “Maria,” “Mariamene,” “Yose,” and others) were common in first-century Jerusalem, a cluster of names associated with Jesus in one location is statistically compelling, and unique in the archeological evidence of his life. If yet another name associated with the New Testament family can now be sited at Talpiot, it becomes a kind of statistical snowball and creates a near-certainty that the tomb of Jesus of Nazareth has been found.